Welcome to Team 294: Beach Cities Robotics!  We are a dedicated team of students from Redondo Union and rival Mira Costa High School who compete together in FIRST Robotics combining the competitive nature of athletics with the academic rigor of science and technology.  Since January 4th, our student team along with volunteer industry mentors have been hard at work designing, building, coding, and testing our robot to compete in this year's competition: Infinite Recharge!  You can find more info on the game along with a video describing the field and rules here: https://www.firstinspires.org/robotics/frc/game-and-season

Currently, we are signed up for two competitions this year and are as follows:

If we are fortunate enough to qualify for the World Championships this year, they will be in Houston, TX April 15-18.

The 2019 season started on January 6th with the reveal of the game Destination: Deep Space that was based on the theme of leaving our planet to explore new worlds.  294 began the year with the first regional in Orange County with a semifinal finish in the first competition of the season across all regions.  After a strong day of qualifying matches, unexpected complications arose with our robot and those of our teammates, which caused us to exit in the semifinal rounds of knockout play.

Being confident in our robot and our team, we entered the Ventura regional competition feeling good about our chances to take home a first place trophy.  Sure enough, by the slimmest margins in the final game of the semifinals, we pulled ahead and reached the finals and guaranteed us a spot in the world championships!  Unfortunately, our good fortunes ran out in the finals of the Ventura competition and lost in the finals to an alliance of teams that had all already qualified for World's.

World Championships!!!  Surrounded by teams from all over the world, such as from England, Netherlands, Chile, and Asia, our team played one of the best qualification rounds possible.  Initially undefeated through 2 days of qualifying, we ended up with a loss after losing a replayed match and eventually were eliminated from the knockout rounds in the early stages to close out a roller coaster, but overall successful 2019 season! 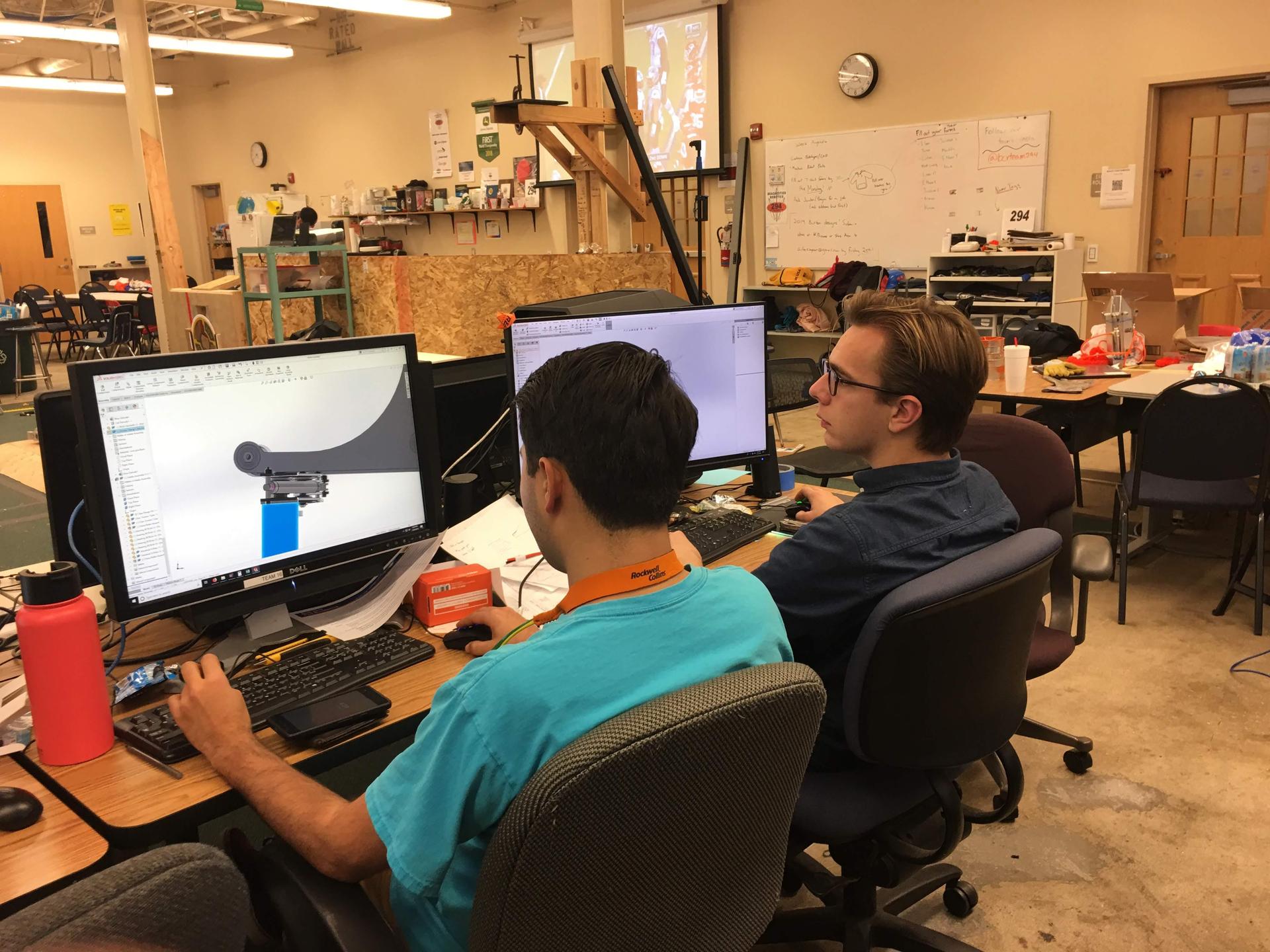 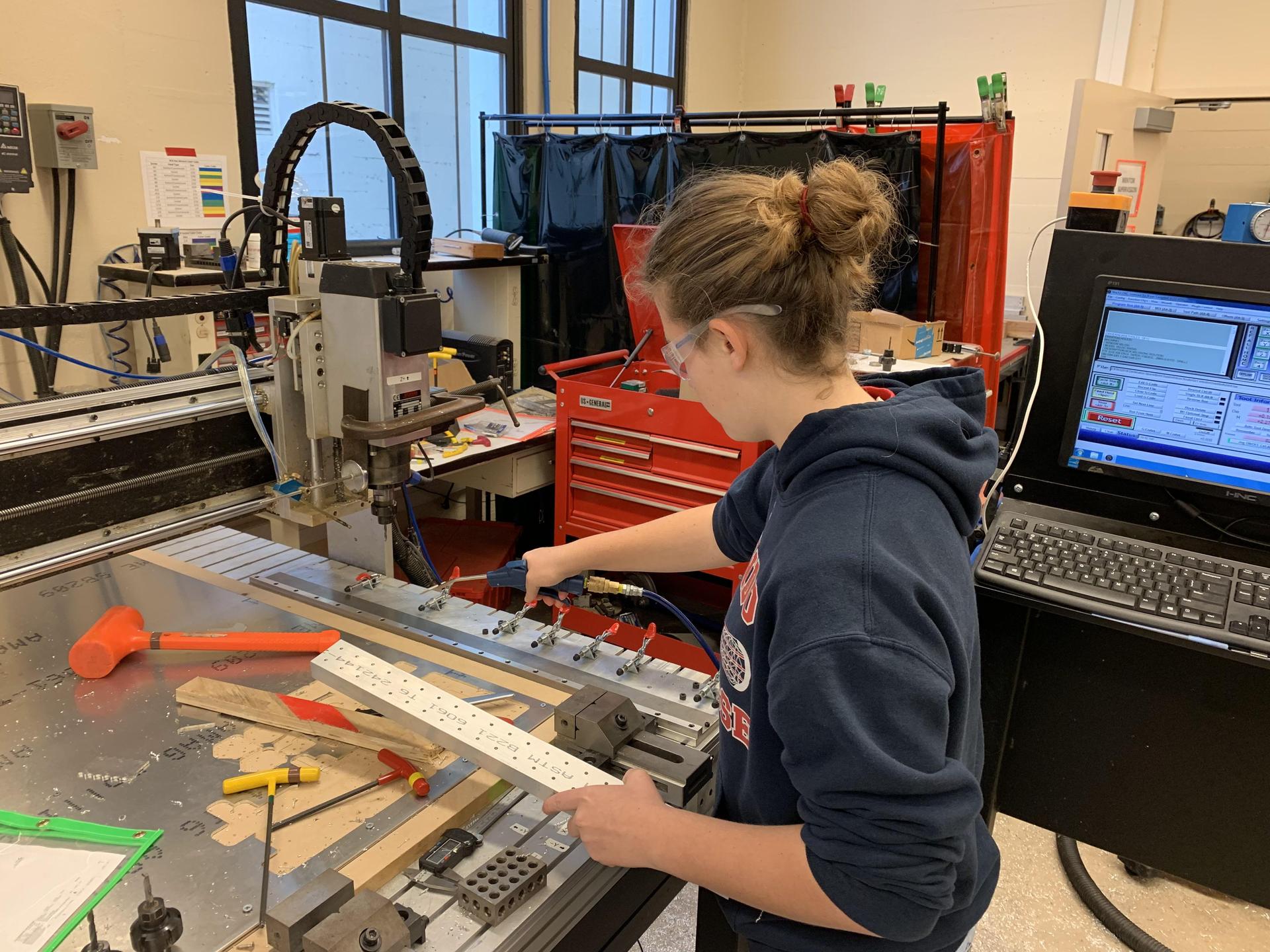 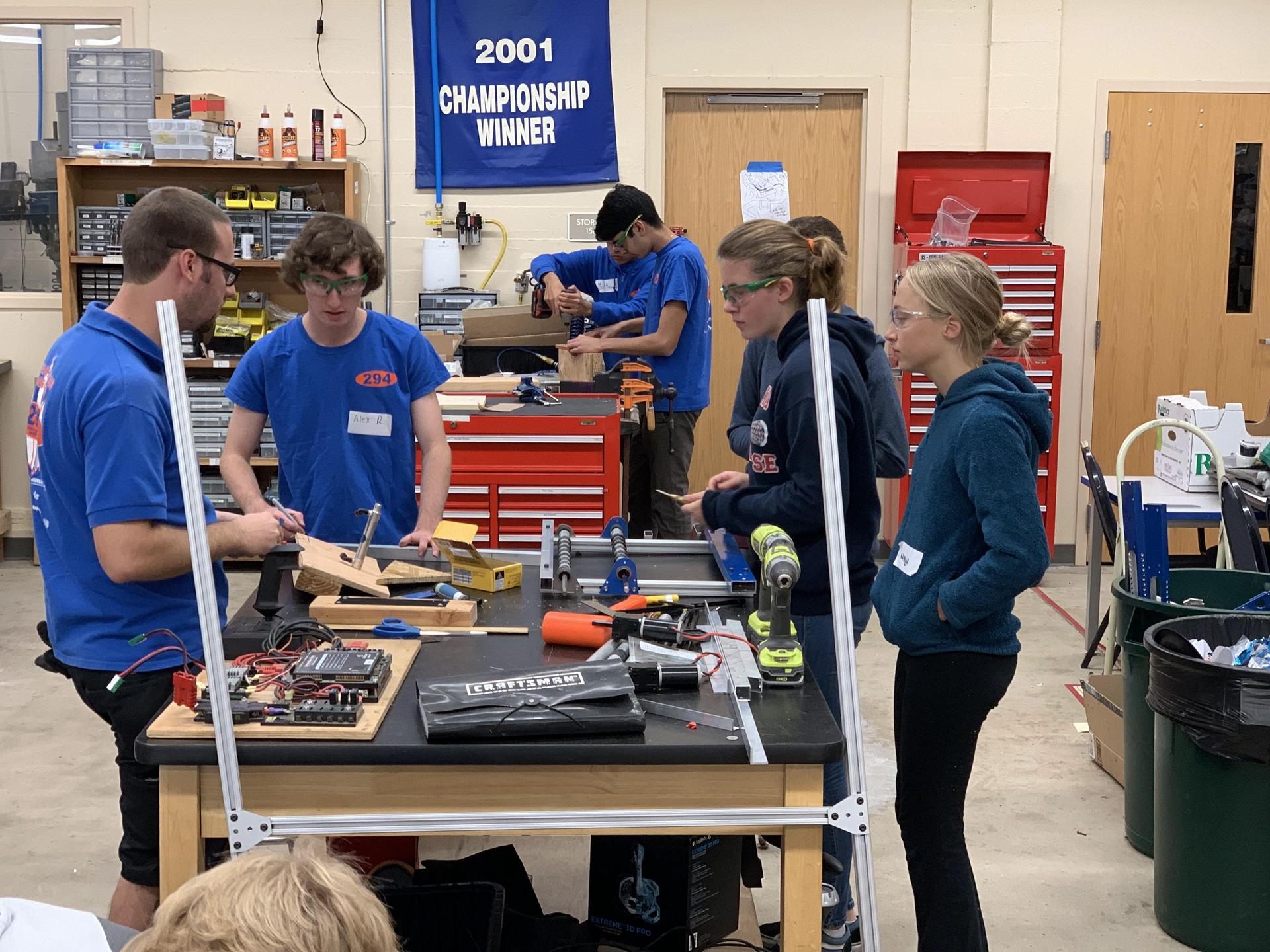 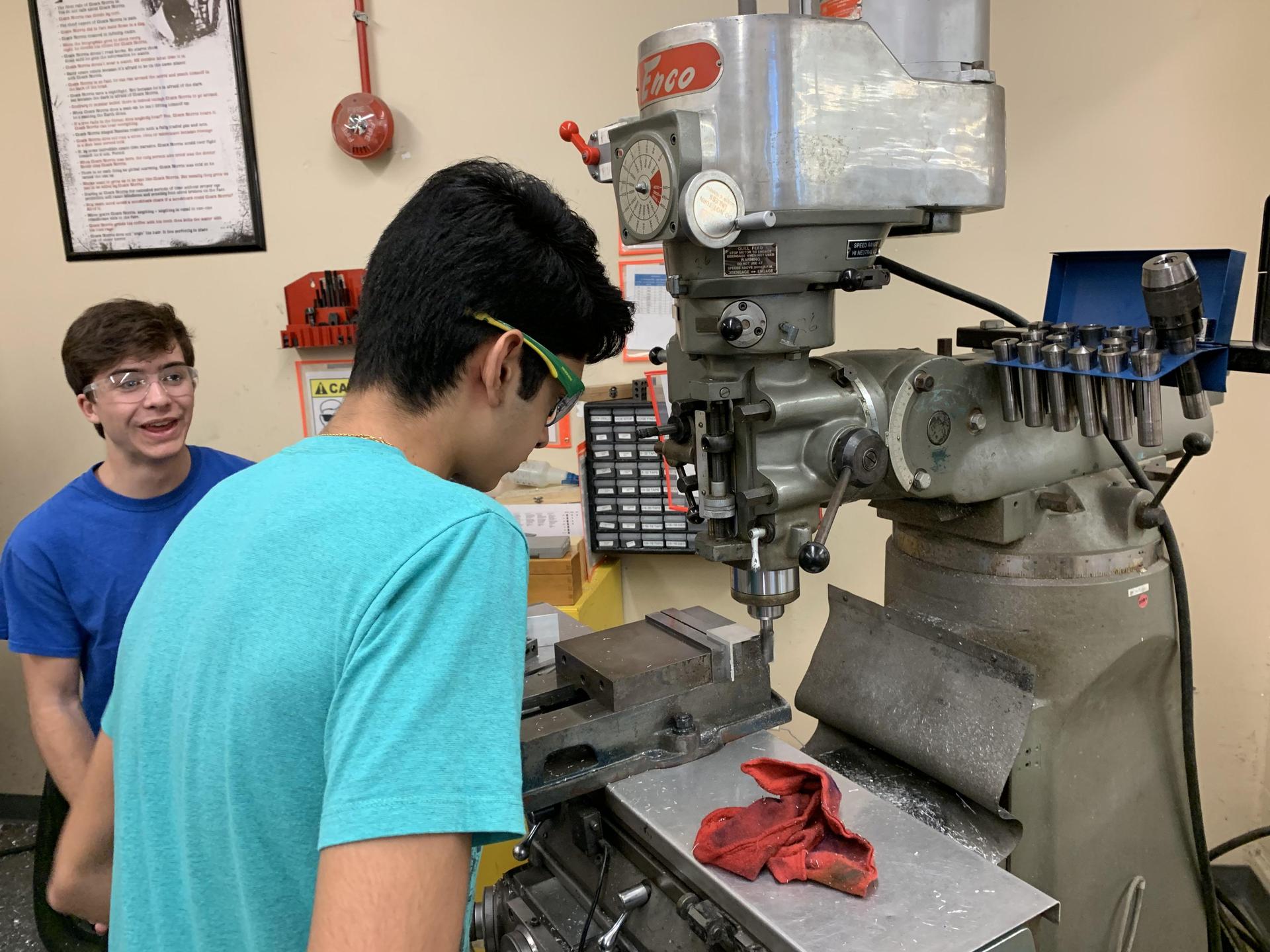 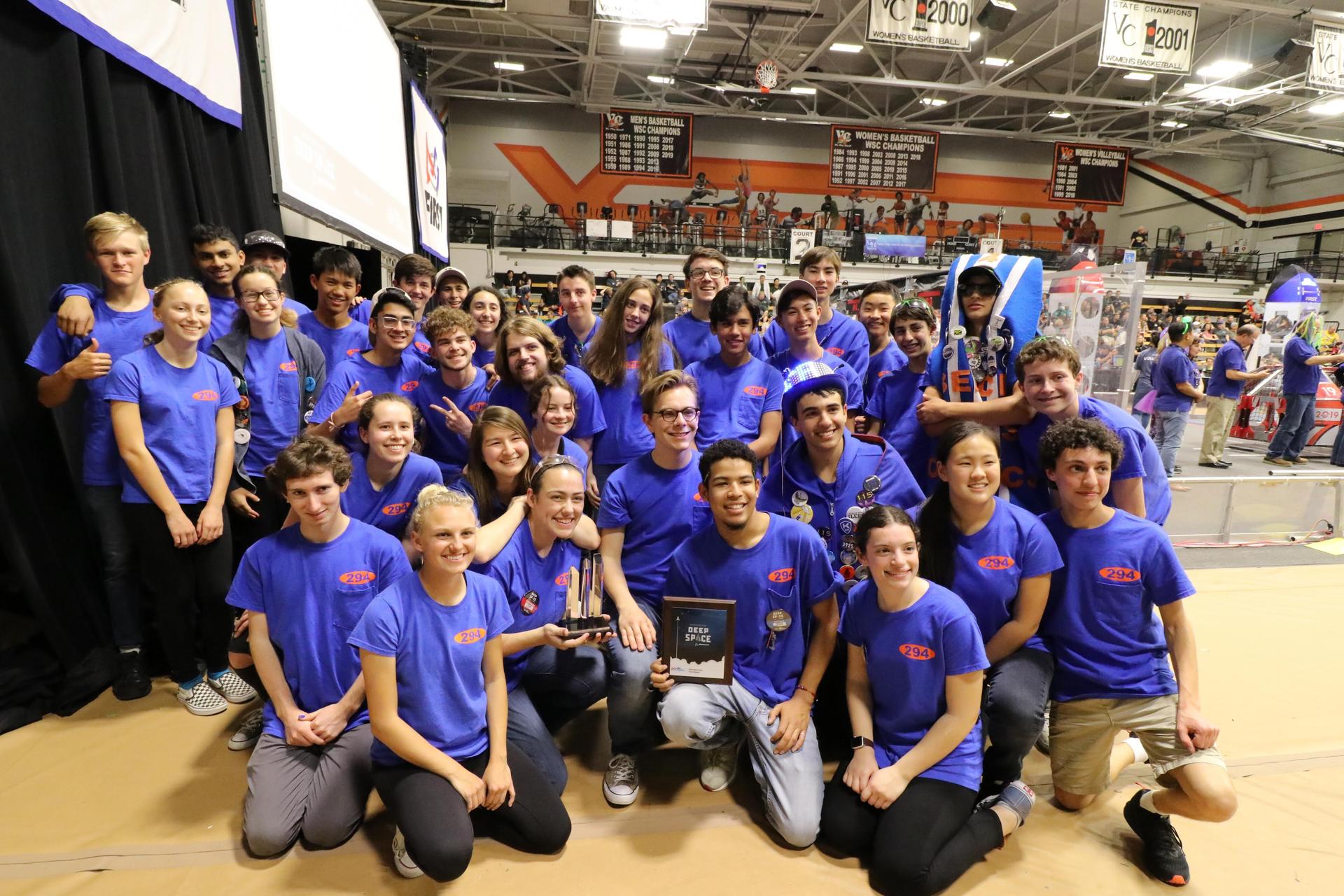