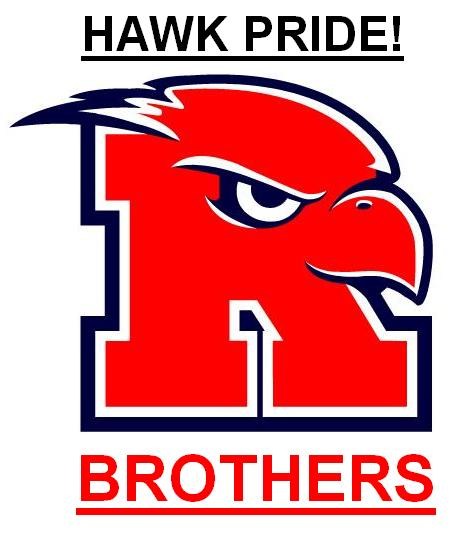 Graduate from Half Moon Bay High School in Northern California.

After leaving Half Moon Bay I attended University of California Davis where I earned a degree in History and played 4 years for the Aggies as a D- Tackle.  I earned two varsity letters at Davis, was a senior on the 1996 West Region Championship team, and coached one year there while earning my teaching credential at Chapman University.

If you are NOT in the football class and is interested in playing football this year we are having a freshmen team and varsity team tryout.

(this includes sophomores too)

You must sign up to join tryout by emailing at Redondofootball@gmail.com

All Freshmen Fitness Runs must be made up with these On Campus Make Up runs.  Furthermore, these On Campus runs can also make up any "weekly points" or other excused missed credit.  Students can attend as many On Campus Runs as they need.  Plan ahead, and complete make us as soon possible.  It is the student's responsibility to get make ups completed before the end of the semester.

Any RUHS student currently not in the football program, and interested in playing, should come to the RUHS Football Tryout on Feb 20th at 3:30pm at the Field House.  Athletes should have running shoes and cleats if possible.  Try Out will last 1 hour or less.  Any athletes in Spring sport interested in trying out should communicate with Coach Ballard to arrange separate tryout after your spring season.  Coach Ballard is available any day during snack in Boys PE Office, big gym, or by email: mballard@rbusd.org

On Campus Make Up Date Change

On Campus Make Up Date will be adjusted from Wed. 1/15 to Thursday 1/16 after school, lunch, 12:15pm on the track with Coach Diver.  All PE students welcome for credit.

Freshmen in PE this year; 2019-20, with any teacher, can use this Google Classroom Code: zva8b1n

NOTE: You MUST currently have a job, and be in a payroll system (not "under the table") .

Students MUST have all 3 forms completed and signed, along with a most recent pay stub.  Students must have a job to enroll in class, and have a valid work permit (see your counselor for permit)

Once you have all forms complete, come see Mr. Ballard to enroll.  Enrollment is on a first come, first serve basis, with cap at 25 student, so don't delay.

After that, students can meet me at normal office hours.

Make up run today at lunch, 5/29.
Change into PE clothes and hustle down to track with Coach Diver at start of lunch.

Here is the on campus make up schedule for 2nd semester 2019.  All fitness runs must be made up at these on campus make ups.  These make ups can also be used to make up ANY other missing credit, as long as its for an excused reasons.

Any student wanting to play football next year should join our pre-season training, which we begin Feb 27th at 6am.

Signing up for Work Experience Class

1. First... you must currently have a job, and be paid legally.  i.e., not "under the table", or as an independent contractor.

2. print out 3 forms, or get copies from you councilor.  Link to my web page below. (WEE expectations packet, Education Training Agreement, and Spring Record Form)

3. Make a copy of your most recent pay stub.  (shows hours, wage, deductions, etc.)  Your employer must provide by law.

3. See Mr. Ballard at his office hours with completed and signed forms, and your pay stub copy.

PE make up on the track on Wednesday, Jan 9th at lunch.

All freshmen, regardless of teacher, should join our Google classroom.
Class code: zva8b1n

1st Semester On-Campus PE Make Up Schedule is finalized and posted.
Reminders: Fitness Runs can only be made up at these On Campus Make Ups, not take home or sporting event.  Also, all make ups should be done within 2 weeks of returning to activity.
It's the students responsibility to get their make ups completed prior to any grading periods.

If you are interested in enrolling in Work Experience this semester, below are the dates/times I will be available over the next few weeks to receive and review paperwork.  Note: I will return to normal office hours (Mon, Wed, & Fri) at snack on 9/17.

You MUST meet with me in person, and must have all signed forms to be enrolled in the course.

All forms required to sign up for Work Experience (WEE); on my web page too.  Bring forms and your most recent pay stub.  You must currently have a job to enroll too. 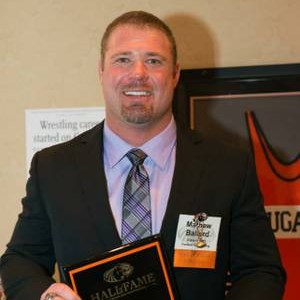